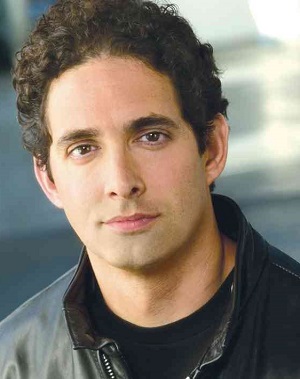 Alex Berenson is a reporter for The New York Times who has covered topics ranging from the occupation of Iraq (he reported from Iraq in 2003 and 2004) to the flooding of New Orleans. He currently covers the pharmaceutical and health care industries, specializing in the coverage of dangerous drugs. He lives in New York City.

Alex graduated from Yale in 1994 with degrees in history and economics. Before joining The Times, he worked at TheStreet.com and The Denver Post as a business reporter.

In late 2003, after coming back from almost three months in Iraq as a reporter for the New York Times, Alex Berenson decided to write a novel that would explore the complexities of the fight against terrorism in the post-9/11 era. That novel is The Faithful Spy, his first work of fiction.

He has written three books — The Number, a nonfiction book about Wall Street, and two espionage novels, The Faithful Spy, which won the Edgar Award for Best First Novel, and The Ghost War. His third novel, The Silent Man, will be published in February 2009.