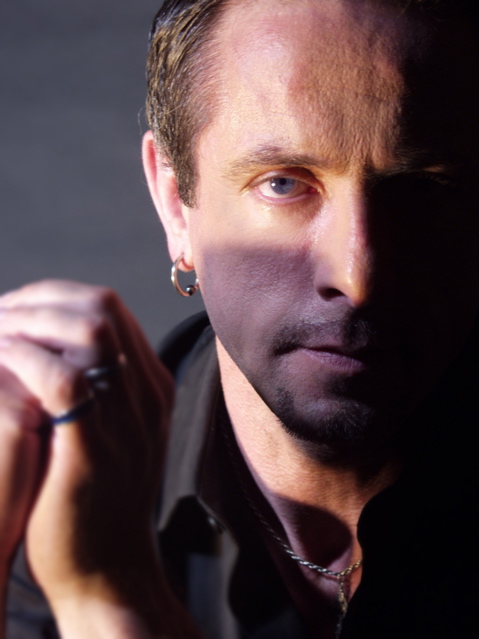 An original Clive Barker book, “The Adventures of Mr. Maxmillian Bacchus and His Traveling Circus” is composed of four interwoven stories penned by Clive 40 years ago that have never seen print in any form! Here for the first time in a beautiful edition, lavishly illustrated by the amazing Richard Kirk with an introduction by Clive. This fantastic tale will be a volume to cherish and read for generations to come!

Maximillian Bacchus is the ringmaster, ruler, guide and owner of what he considers the greatest show in the world. Traveling with a Crocodile named Malachi, a trapeze girl named Ophelia, a strong man they call Hero, which is short for Hieronymus, a clown named Domingo de Ybarrondo who paints in a wagon pulled by a giant “Ibis bird”. The troupe wanders from adventure to adventure with mythic aplomb.

From the first story, in which Indigo Murphy, the best bird handler in the world leaves the show to join in matrimony with the Duke Lorenzo de Medici, to the fabled court of Kubla Khan, the magic never stops. You will meet a young apple thief named Angelo with magic eyes, and an orang-outang named Bathsheba, and a host of other amazing characters with names and personas cut like a patchwork quilt from the mythologies END_OF_DOCUMENT_TOKEN_TO_BE_REPLACED

Tags: Adventures of Mr. Maximillian Bacchus and His Traveling Circus, Clive Barker, Richard Kirk
Posted in We're Talking Books! on January 24, 2009 by vjbooks| There are currently No Comments