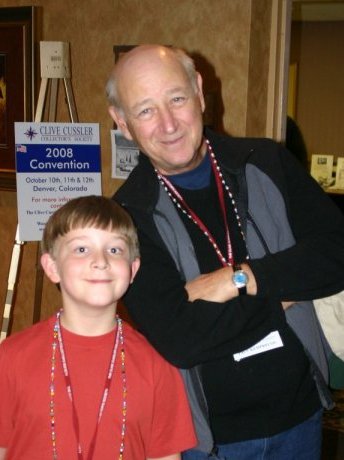 Shamus Award winner Paul Kemprecos spent more than 20 years as a reporter for Cape Cod newspapers before penning his successful Aristotle “Soc” Socarides adventure series.  He is the first generation American son of Greek immigrants whose writing has often drawn on memories of his family life.  In 1999 Kemprecos teamed with Clive Cussler for the first novel from the NUMA files, Serpent.  Since that time Paul has co-authored with Cussler several Kurt Austin adventures, including Polar Shift, Navigator and White Death.