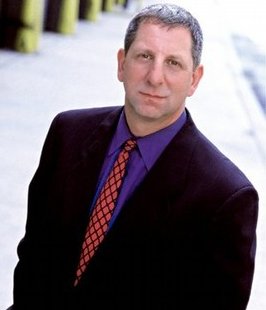 William Lashner is the New York Times Bestselling author of A Killer’s Kiss, Marked Man, Falls the Shadow, Past Due, Fatal Flaw, Bitter Truth, and Hostile Witness. His thrillers have been translated into more than a dozen foreign languages and have been sold all across the globe.

He also recently published a small existential novel called Kockroach under the pseudonym Tyler Knox, though he resents the heck out of Tyler because he gets invited to better parties.

Before becoming a novelist, he was a prosecutor with the Department of Justice in Washington D.C. A graduate of the New York University School of Law, as well as the Iowa Writers Workshop, he lives with his wife, his three children, and his dog, Chase Muttley, in Philadelphia.