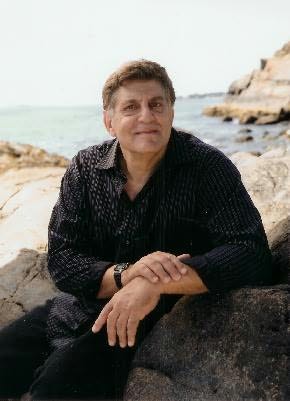 Michael Stephen Palmer, M.D. was born October 9, 1942, in Springfield, Massachusetts, and is the author of 13 novels, often called the Medical thrillers series.

He graduated from Wesleyan University and trained in internal medicine at Boston City and Massachusetts General Hospitals, spent twenty years as a full-time practitioner of internal and emergency medicine, and is now an associate director of the Massachusetts Medical Society’s physician health program. Before he began work on his first published novel The Sisterhood, about euthanasia, Palmer was practicing treatment of drug addiction. His first book was rejected, but The Sisterhood, in which nurses aiming to end human suffering kill the patient, made the New York Times bestseller list – something repeated by all his subsequent novels to this day.

Side Effects, his second published work, was about the testing of unapproved drugs on a patient in Nazi Germany, but his most famous novel proved to be 1991’s Extreme Measures, in which a promising young doctor is threatened by a hospital elite after discovering the body’s criminal acts. Natural Causes (1994) is about a holistic doctor who prescribes medicine that actually kills patients, whilst Miracle Cure is about a drug for heart disease that actually is very dangerous because of its side effects.